There are half a dozen different packages you can build for Linux, but should you? By the end of this article you'll know what to do and why.
January 15, 2022 By Matthew Rathbone
On this page

Linux is a weird and wonderful operating system. I use Linux full time, but not gonna lie, I’ve had a love hate relationship with it since I first tried Ubuntu in 2006.

Unlike Android, the distribution diversity has also created variation in how software is installed.

However, from an Electron developer perspective, Ubuntu is still by far the most popular version of linux for Laptop and Desktop computers. For example the Steam game store only officially supports Ubuntu.

The diffent package formats of Linux

Back in 2006 when I first used Linux there were three ways to install software for Linux:

This is still true today, deb and rpm packages are still the primary way in which system packages are distributed in Linux. However recently several other package formats have been introduced, as a way to try and sandbox third party software.

If you have to pick a single format 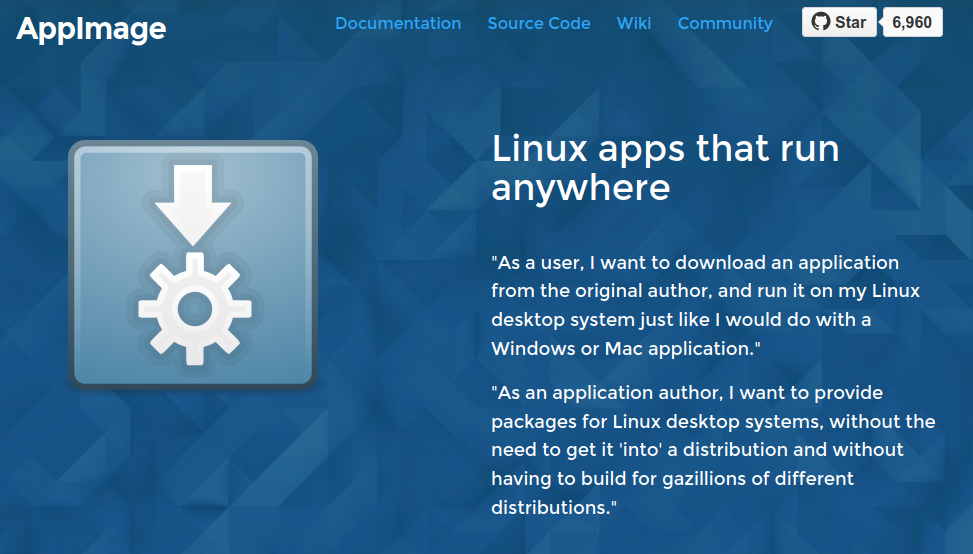 If you are already getting overwhelmed and you need to just make a quick decision and go back to work, the answer is that you should use the AppImage format.

If you build your Electron apps with Electron Builder (which you 100% should be), AppImages are super easy to build, don’t require you to sign up for an online developer account anywhere, don’t require you to do any fancy signing, they auto-update with electron-updater, and can just be hosted on your website like a regular file.

The best mix of packages

My recommendation is that you build at least 2 packages, but up to 4 packages in this priority order:

Why build so many? Well Linux users are very particular, and there are a bunch of heated discussions in the Linux community about which package formats are “good”, and should be invested in.

Personally, I use Ubuntu so I prefer to install DEB files whenever I get the chance, but will use an AppImage or a Snap if I need to.

Why prioritize AppImage and Snap Packages

Both formats (in theory) run on all distributions, and if we ignore the drama over Snap packages, provide you with great coverage for the major distribution, Ubuntu.

Stick the AppImage on your website along side your exe and dmg files, and upload your snap to the Snapcraft store.

Why DEB and RPM are last on my list

A key part of distributing an Electron app is automatic updating. Well with DEB and RPM packages to provide a way for them to automatically update you’ll need to set up and host your own APT or YUM repository.

Plus, each version of each distribution can have a different mix of system packages and libraries, so thee’s no way to know for sure that your app will work right.

At the time of writing, Beekeeper Studio still doesn’t provide an RPM file, but it has provided a DEB file since inception, as Ubuntu uses DEB, and that is a large part of the user base.

Setting up APT and YUM repos is a bunch of extra work that isn’t really worth it unless you really care about linux users. If you have to pick one it should be an APT repository so you can distribute DEB packages.

I’ll follow up this post with another article on using S3 to distribute DEB and RPM packages.